Explore a fortified city on the ancient Trans-Saharan trade route

Begin your experience with a scenic morning drive from your Marrakech accommodation to the once prominent trading post of Ait Ben Haddou. Along the way cross the spectacular Tizi n'Tichka (2,260m)—one of the highest drivable passes in Morocco. Then follow the winding roads that lead you through the gorgeous green valleys of rural Morocco and on to its vast desert plains, passing many an adobe (traditional Berber mud-house) along the way. Have some lunch on one of the many new town terraces overlooking the ancient settlement across the river. Then cross the bridge and take a walking tour through this fortified city so famous for its 17th century kasbahs that it's been listed as a UNESCO World Heritage Site since 1987. It’s even served as a filming location for Hollywood movies such as The Gladiator and Jewel of the Nile, and more recently the tv series Game of Thrones. Afterwards cross the river back to the new town, where our transport will pick you up and return you to your Marrakech accommodation. 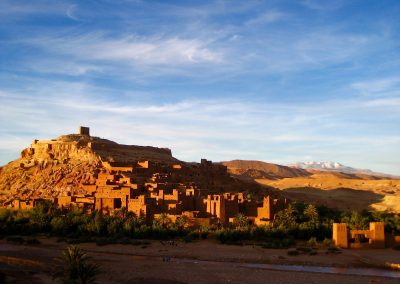 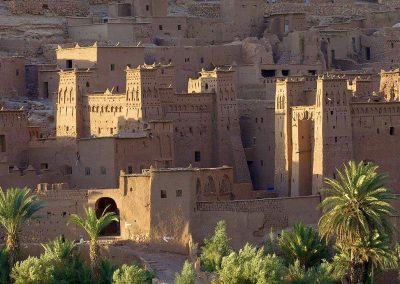 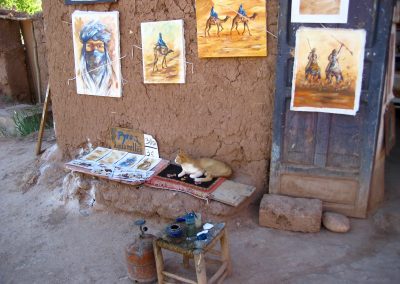 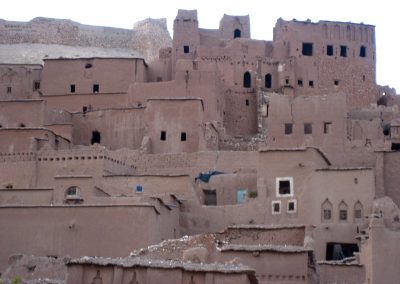 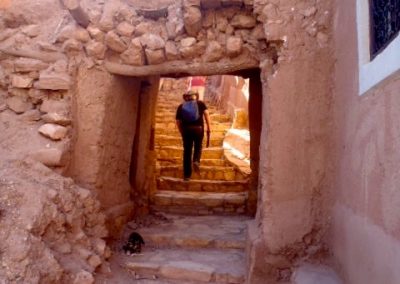 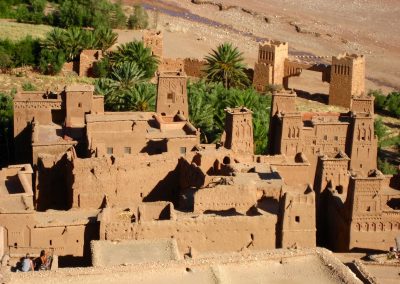 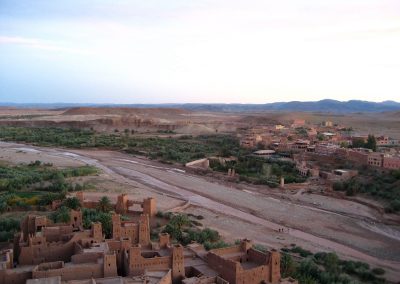 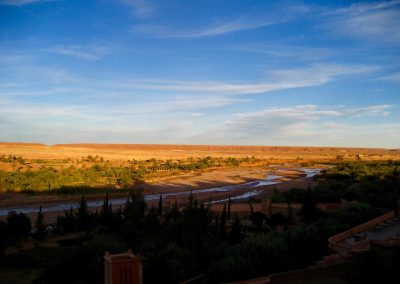 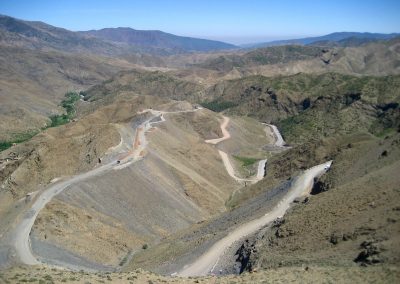 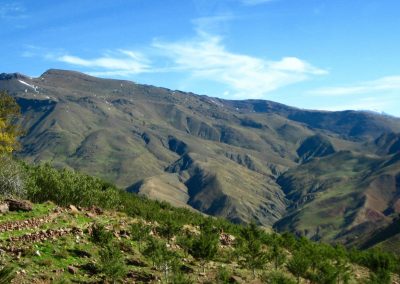 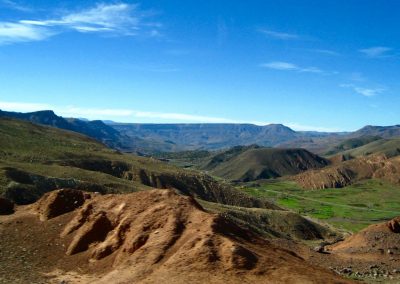